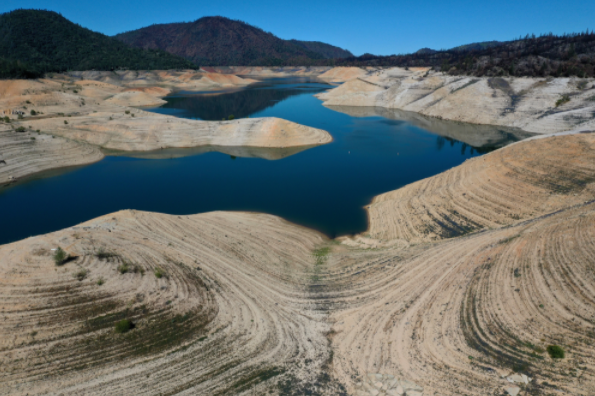 Running out of water and time:

How unprepared is California for 2021’s drought?

BY JULIE CART AND RACHEL BECKER

It was 2013, a year before a statewide drought emergency was declared, but even then the water crisis was apparent to Brumder and most everyone in California:  A great dry cycle had come again.

Four years later, it receded when a torrent of winter rains came. The drought, finally, was declared over.

Generals know that you always fight the last war. So California — already in the clutches of another drought emergency —  is looking over its shoulder at what happened last time, anticipating the worst and evaluating the strategies that worked and those that failed.

So is California in a better position to weather this drought?

Some things are worse, some better: Groundwater is still being pumped with no statewide limits, siphoning up drinking water that rural communities rely on.

In northern counties, residents are reliving the last disaster as water restrictions kick in again, but in the south, enough water is stored to avoid them, for now.

The good news is that in urban areas, most Californians haven’t lapsed back into their old water-wasting patterns.

But, while some farmers have adopted water-saving technology, others are drilling deeper wells to suck out more water to plant new orchards.

“We are in worse shape than we were before the last drought, and we are going to be in even worse shape after this one,” said Jay Lund, co-director of the Center for Watershed Sciences at University of California at Davis.

At Lake Folsom, a state reservoir. The water level is currently at about 48% of the historical average.

The most acute problem, experts say, is the lack of controls on groundwater pumping.

“Despite increasingly occurring droughts, we could be doing much better than we are doing,” added Peter Gleick, co-founder of the Pacific Institute, a global water think tank.

“We manage finally to get some statewide rules about groundwater, but they are not going to be implemented for years.” As a result, he said, aquifers are still being over-pumped and land is sinking.

And an overarching question lingers: How will Californian’s cope as the world continues to warm and the dry spells become ever more common and more severe?

Then and now: How does it compare?

Three-fourths of California is already experiencing extreme drought, a designation that only hints at the trickle-down of impacts on people, the environment and the economy.

This year’s drought is steadily approaching the peak severity of the last one, climate experts say.

It’s a dangerous benchmark: 2012 through 2015 was the state’s driest consecutive four-year stretch since record-keeping began in 1896.

Drought is characterized by a deficit — of rainfall, snow, runoff into rivers, storage in reservoirs, and more. And all of these factors are in dire shape this year.

Some are even worse than they were during the last drought. Much of the state has received less than half of average rain and snowfall since October, with some areas seeing as little as a quarter.

For most of Northern California, the past two years have been the second driest on record.

The Sierra Nevada snowpack, which provides about a third of California’s water, dwindled to 5% of average this month, equaling April 2015’s record-low percentage.

That signals trouble for California’s reservoirs — even before the long, dry summer begins.

Already, the water stored in major reservoirs is far below normal as some rivers’ runoff has dipped below the last drought’s levels.

Lake Oroville, which stores water delivered as far away as San Diego, has dropped to just under half of its historic average for this time of year.

“We’ve had dry springs before, but that is just astonishing,” said Daniel Swain, a climate scientist at the University of California, Los Angeles, and The Nature Conservancy.  “And we’re still a few months out from seeing the worst of things.”

Prolonged dry periods, some more than a hundred years in the state, can be traced to the Middle Ages, via tree rings from stumps preserved in lakes.

But while droughts are part of California’s natural cycles, climate change is exacerbating them, increasing drought frequency and making them more extreme, climate experts say.

In his 1952 novel, East of Eden, John Steinbeck depicted the yin and yang of California’s water cycle in the Salinas Valley where he grew up, and how the bounty of the wet years drove out memories of the dry, until, predictably, the water wheel came back around.

But droughts and water shortages are more of a persistent way of life now in California than a mere cycle. The rare has become the routine.

All Californians were ordered to conserve, and state officials in 2015 mandated a 25% statewide cut in the water used by urban residents.

Homeowners used smartphone apps to turn in neighbors for over-sprinkling their lawns, and cities hired water cops to enforce the rules.

Hotels notified guests of reduced laundry service. In restaurants, glasses of water that used to automatically appear were served only after patrons requested them.

Thousands of rural wells, particularly in the Central Valley, ran dry, forcing the state to truck in emergency drinking water to hard-hit communities.

In 2014, with years of the drought to go, recent groundwater levels in some parts of the San Joaquin valley had already sunk 100 feet — the equivalent of a 10-story building — below historic norms.

More than a half-million acres of farmland were taken out of production for lack of irrigation water, and an estimated 21,000 jobs were lost in 2015 alone.

Fire season stretched year-round and into normally damp parts of the state. 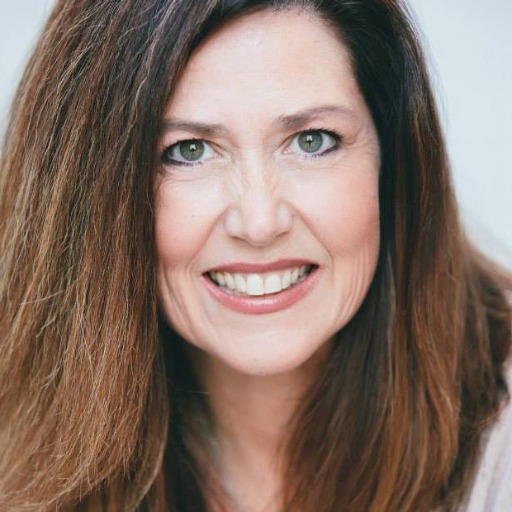 “The difference between ordinary and extraordinary is that little extra.” As your REALTOR®, it is my job to understand your needs and respond to them promptly, professionally and with integrity....

Running out of water and time:How unprepared is California for 2021’s drought? BY JULIE CART AND RACHEL BECKER Twitter   Facebook  WhatsApp

By registering, you agree to our terms of use and that real estate professionals and lenders may call/text you about your inquiry, which may involve use of automated means and prerecorded/artificial voices. You don't need to consent as a condition of buying any property, goods or services. Messages/data rates may apply.